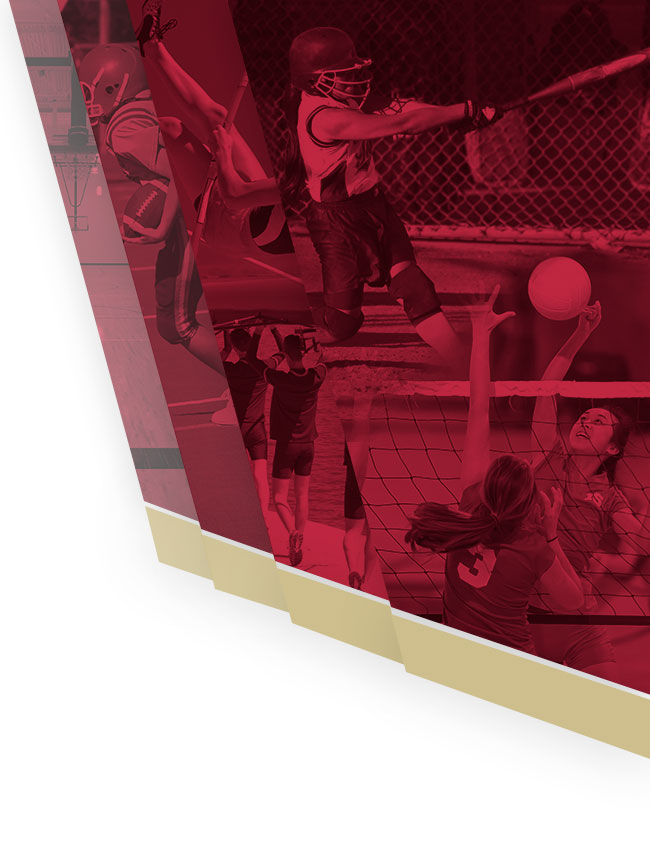 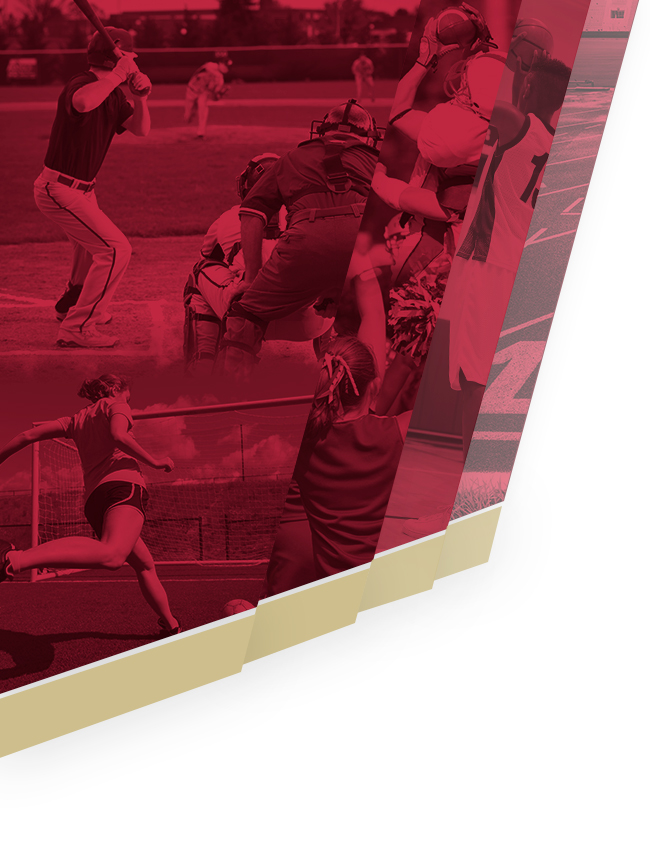 A primary focus of the MCPS interscholastic athletics program is the promotion and reinforcement of good sportsmanship among coaches, players and fans.

Congratulations to the coaches, staff, student-athletes, parent(s)/guardian(s) and fans of these PBHS athletic teams.

No Events This Week

Events are added by athletic staff.
View All Events